Catalonia is one of the autonomous communities of Spain. Non-Spaniards are generally unaware of the aspirations of Catalans, or at least a large proportion of them, to gain independence from the State of Spain.

The capital of the region, Barcelona, is usually the best-known attraction. Probably most travelers who come to the city from outside of Spain are more interested in the city's charms than in the meaning of those yellow ribbons that hang everywhere. However, if indeed you were wondering about them, those ribbons symbolize the desire for independence.

Endless superlatives describe Barcelona, which already stars as a favorite destination for many .... so here we will spotlight destinations that are off the beaten path for tourists and are less familiar even to native Spanish travelers.

The area called ALT EMPORDÁ is a region located near the city of Girona. It is a modest and completely unbranded place, although without hesitation it could most aptly be coined “The Provence of Catalonia”.

The area commands stunning views of the Costa Brava bays, mountain and forest landscapes, and cities each of with is worth a story, as well as all the places where Salvador Dali left his mark. However, on this occasion we will describe the serene, calm and relaxing natural landscape of this area.

We make our way to the northern part of the region, near the border with France. We start to experience the "Provence-like” atmosphere as we navigate the narrow roads flanked by vineyards on either side and continue through small villages, some of which are quite ancient. We will almost always encounter a fortress that protected the spot in former times, alongside wineries, shops selling fine olive oil and charming houses built of local stone, some of which stand on the foundations of houses that have stood there for centuries ...

Such is the village of RABÓS. From the top of the cute garden near the fortress we can see  the surrounding vineyards and mountains. In the quiet and empty streets usually only the wind may be heard, since the residents are at work in the big city and the older people are each hunkered down in their homes, except for on Friday. On Friday, a refrigerated commercial van appears, honking to summon the villagers to the central square to collect their orders of fish. Concurrently, a nurse from town also makes an appearance on these weekly visits, to take care of those older adults who need routine health examinations.

In the small grocery store of the village there is one table and two chairs. You can drink a cup of hot coffee, enjoy some pastry and while a way the time with the shop owner - since the grocery has few customers that frequent the store during the day…

So – we have already mentioned vineyards, but that is not all. There is also a grove of cork trees, some of them quite huge, which serve as a reminder that in the past there were corks that were not made of synthetic material.

We can always get out of the car and join the pedestrians, or bicycle in the mountainous landscape between the monasteries which are scattered in places that were once isolated and now a little less so ... Surprisingly the area is home to Catalan turtles, which are not an invasive species. Currently efforts are being made to preserve these species, which suffer (as is the case in many other places around the globe) from human density as well as a low survival rate of their progeny. 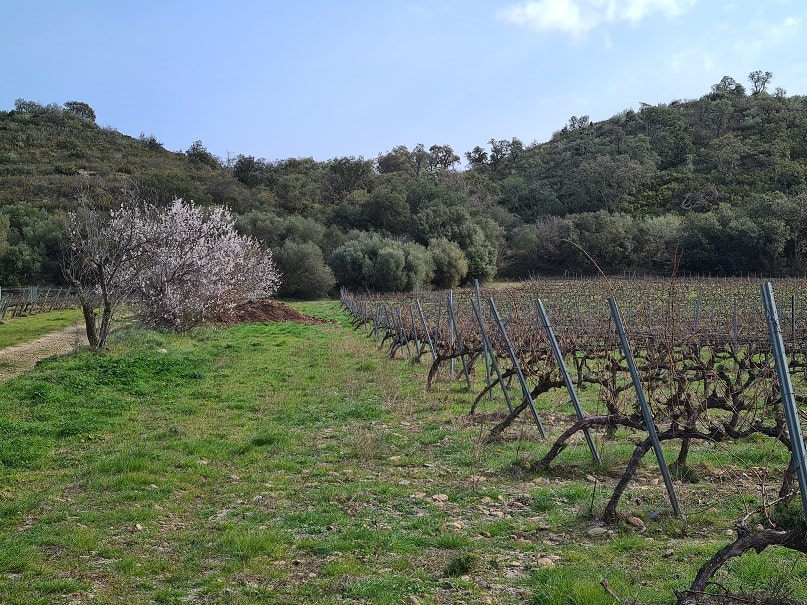 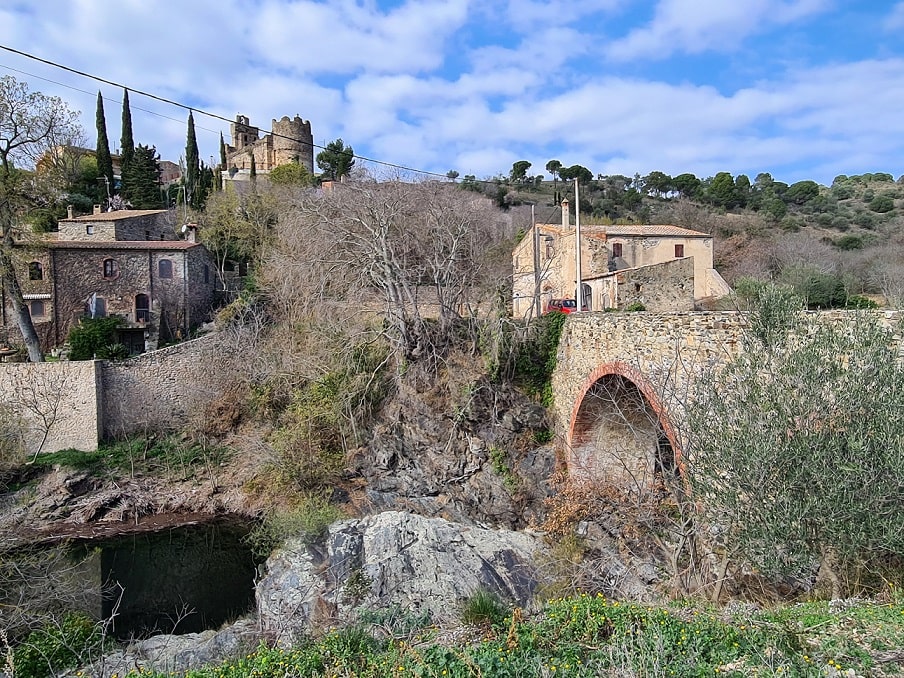 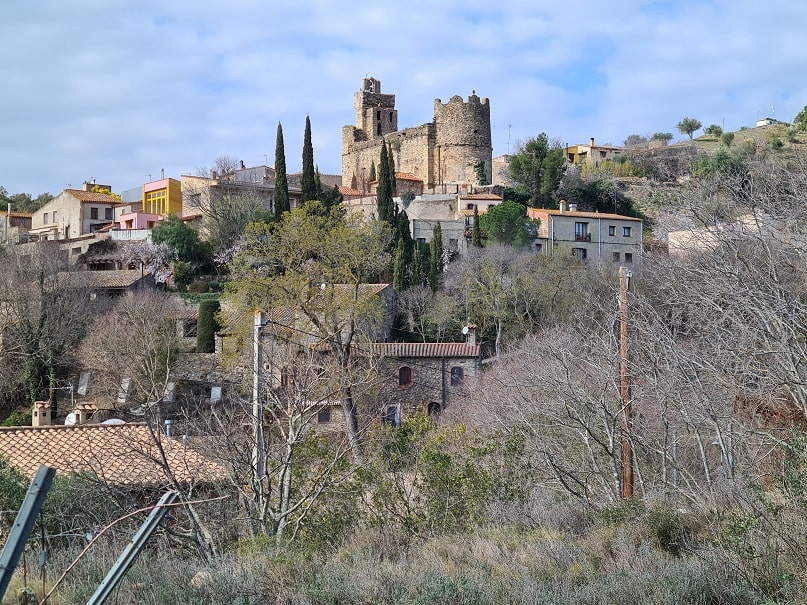 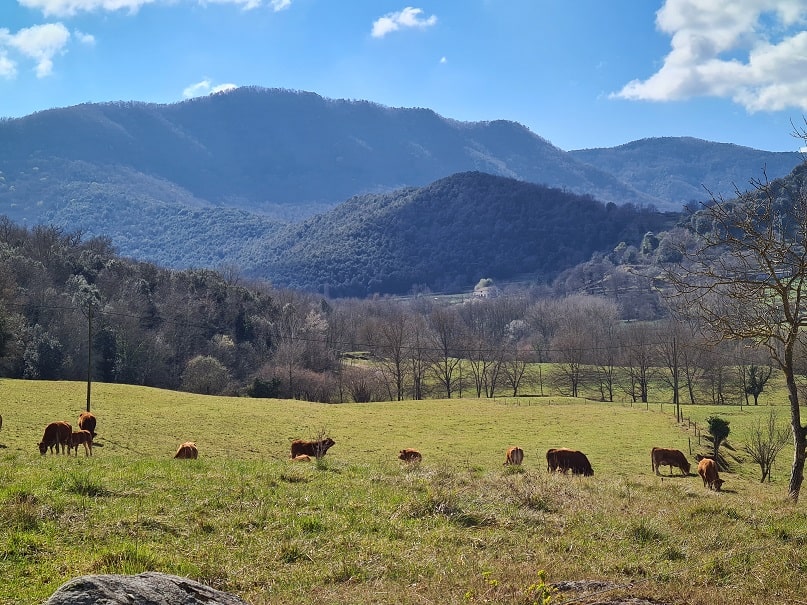 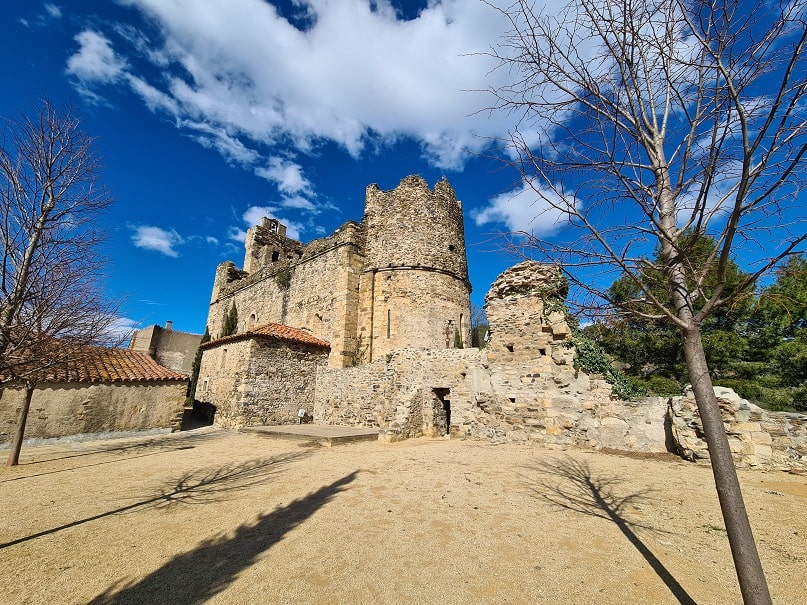 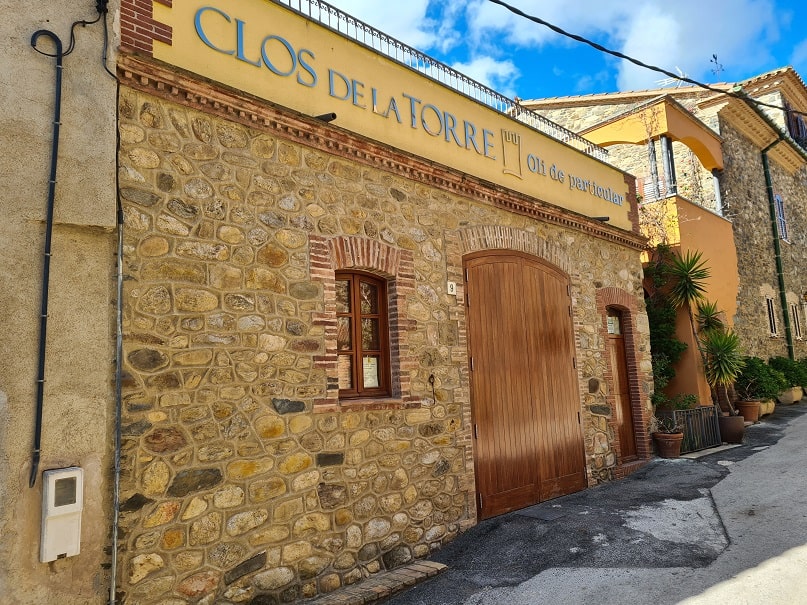 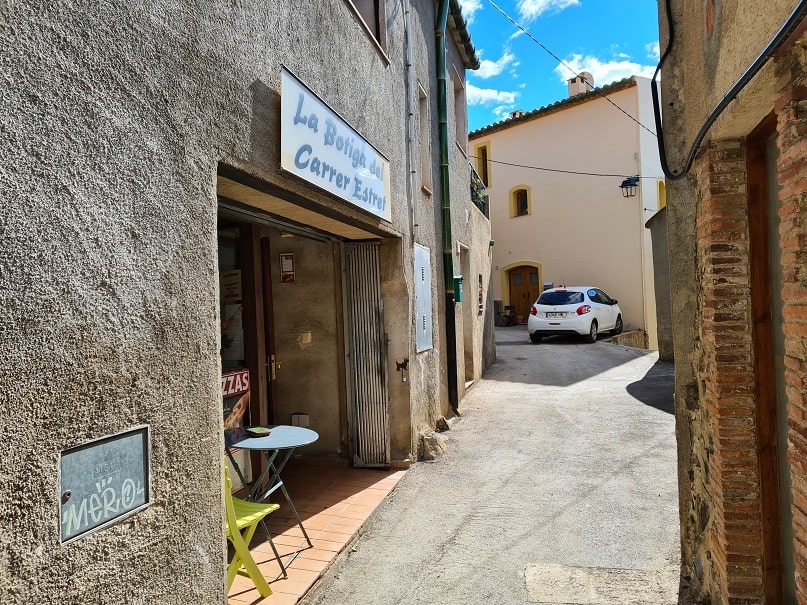 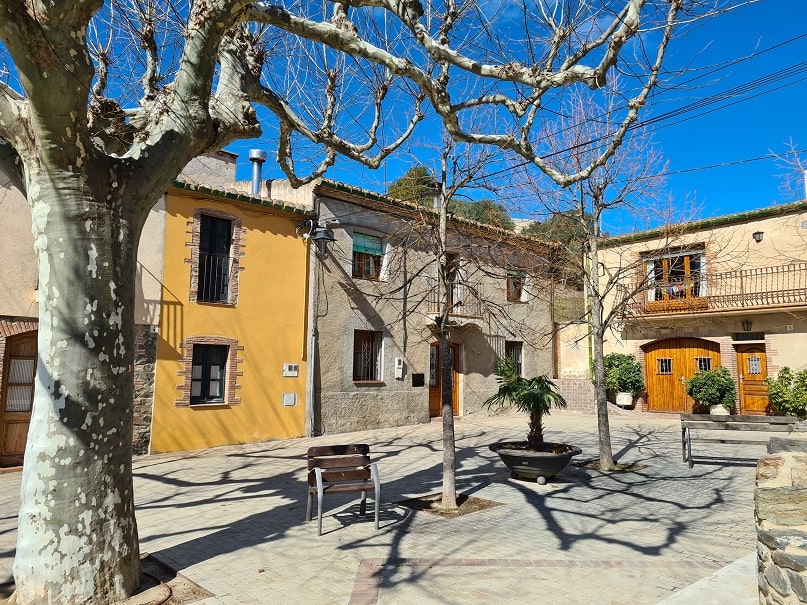 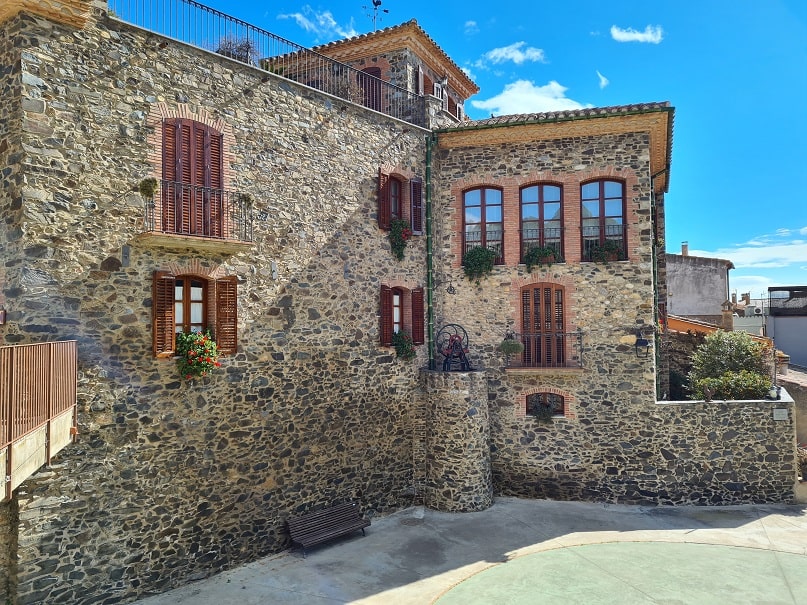 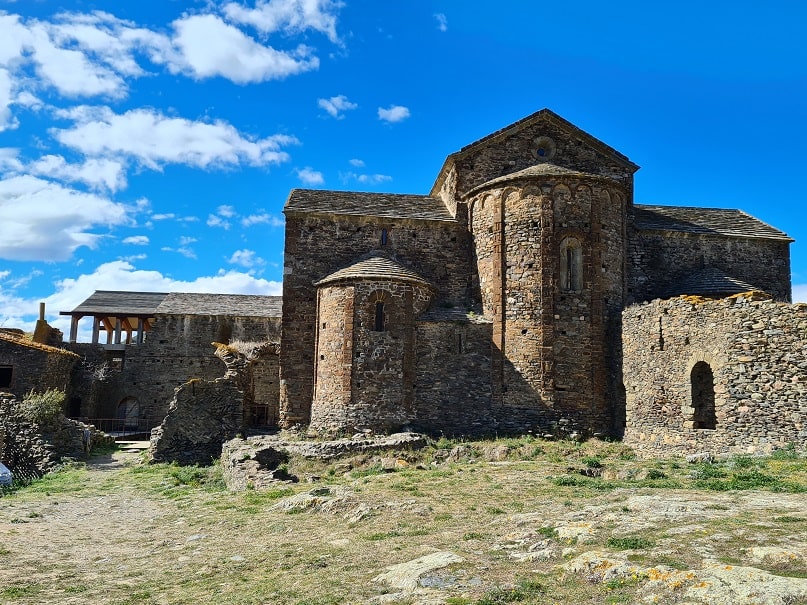 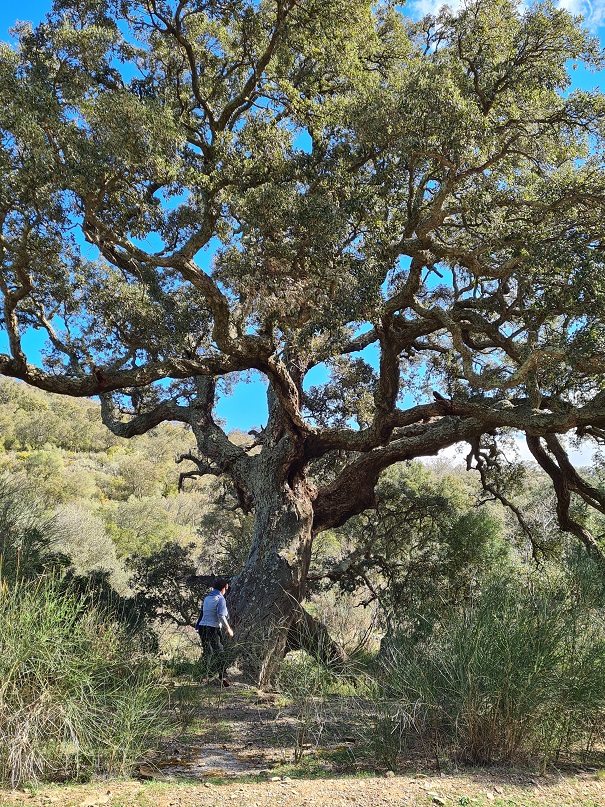