Catalonia – an area with an extremely well- developed infrastructure, suitable for itineraries accommodating all levels of proficiency.
Starting from €1,100, and based on the trip components, which are planned according to the itinerary and the specific character of the group.
The difficulty level will be adjusted to the group level

Spanish cycling champions native to Catalonia with a keen awareness of sports and sustainable tourism, have enabled us to facilitate a variety of itineraries, with various cycling styles and at all levels of proficiency.

The cycling routes range from "Green routes" – routes following former railroad tracks on which coal-based trains travelled in the past which have been converted into comfortable riding trails, to the more challenging routes in the mountainous regions of La Garrocha and the Pyrenees.

The cycling trails pass near impressive scenic attractions, as well as through fascinating villages and towns which you may wish to explore, depending on the wishes of the group.

Barcelona, the capital of Catalonia, allows us to conclude the cycling part of the itinerary with a special tour in a special city. 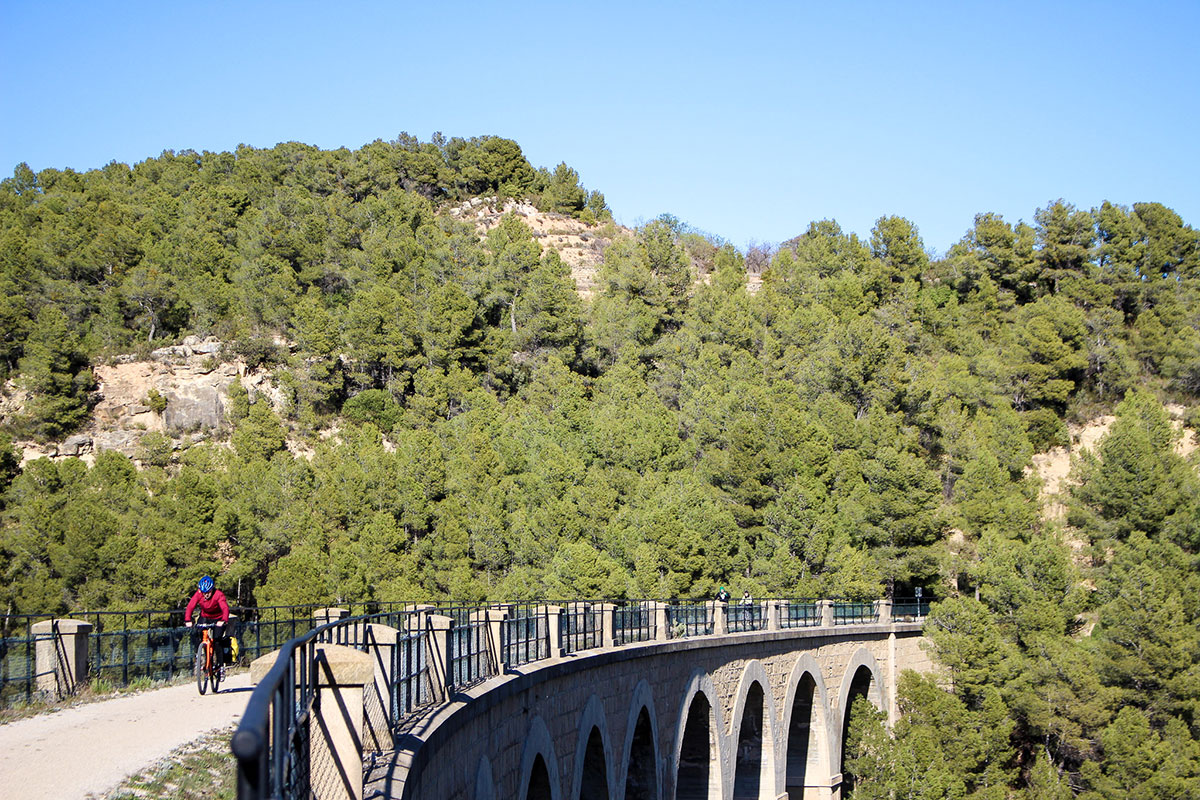 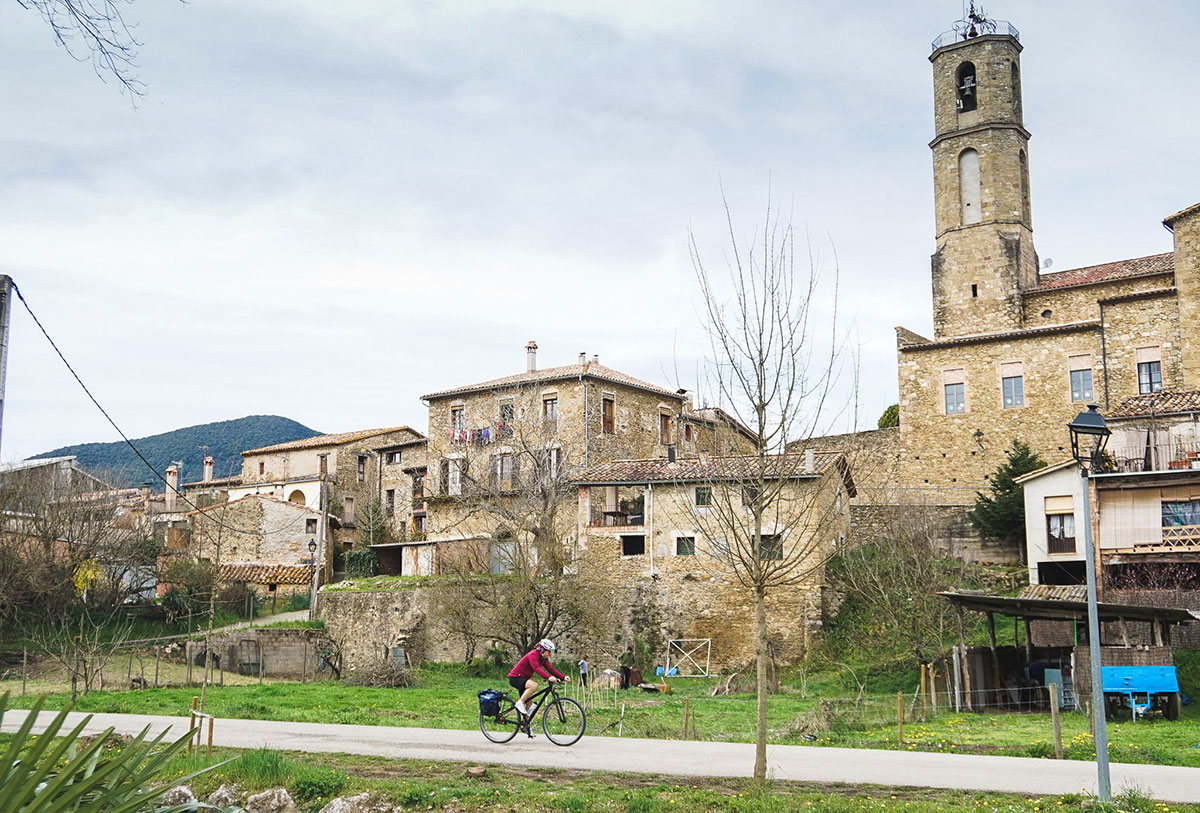 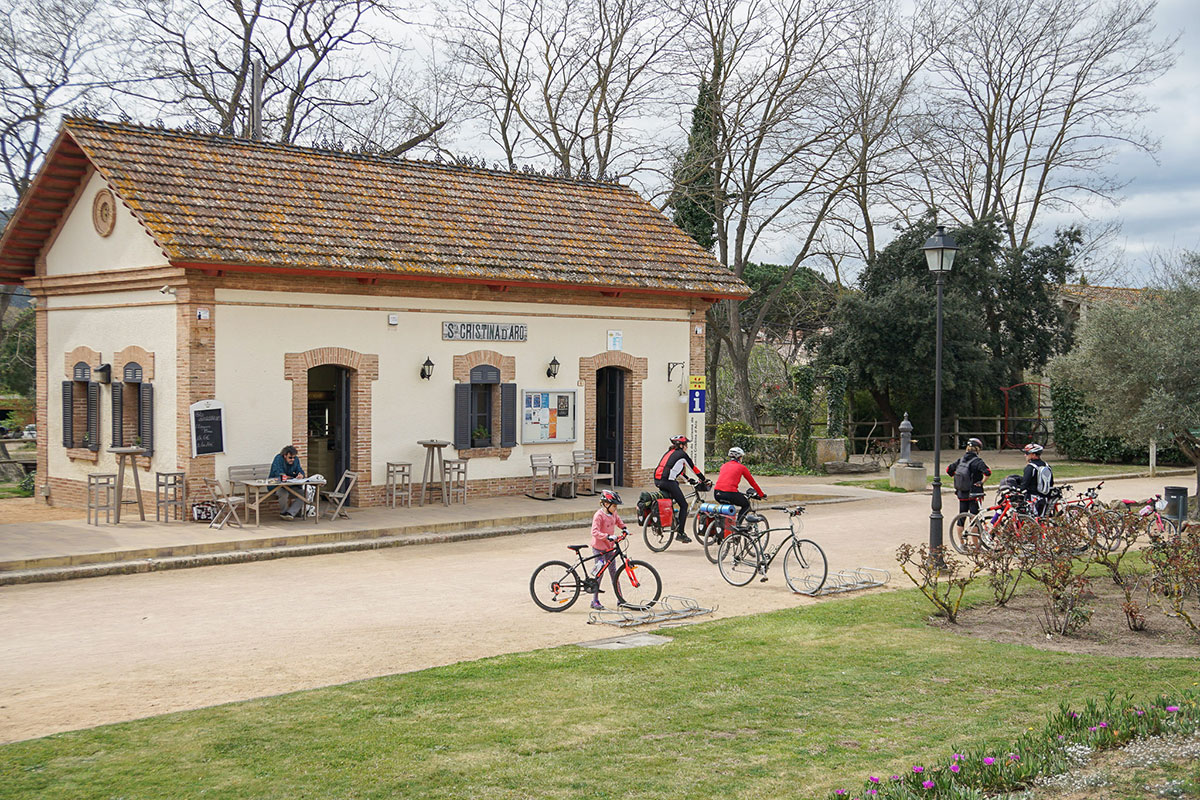 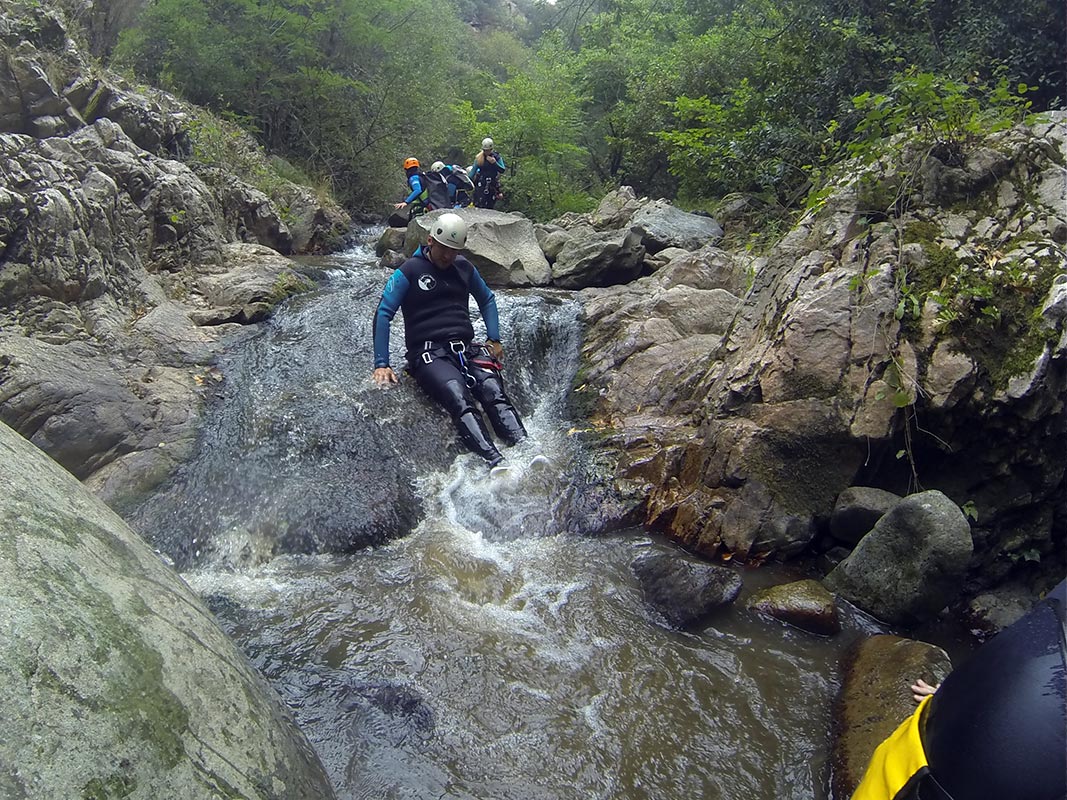 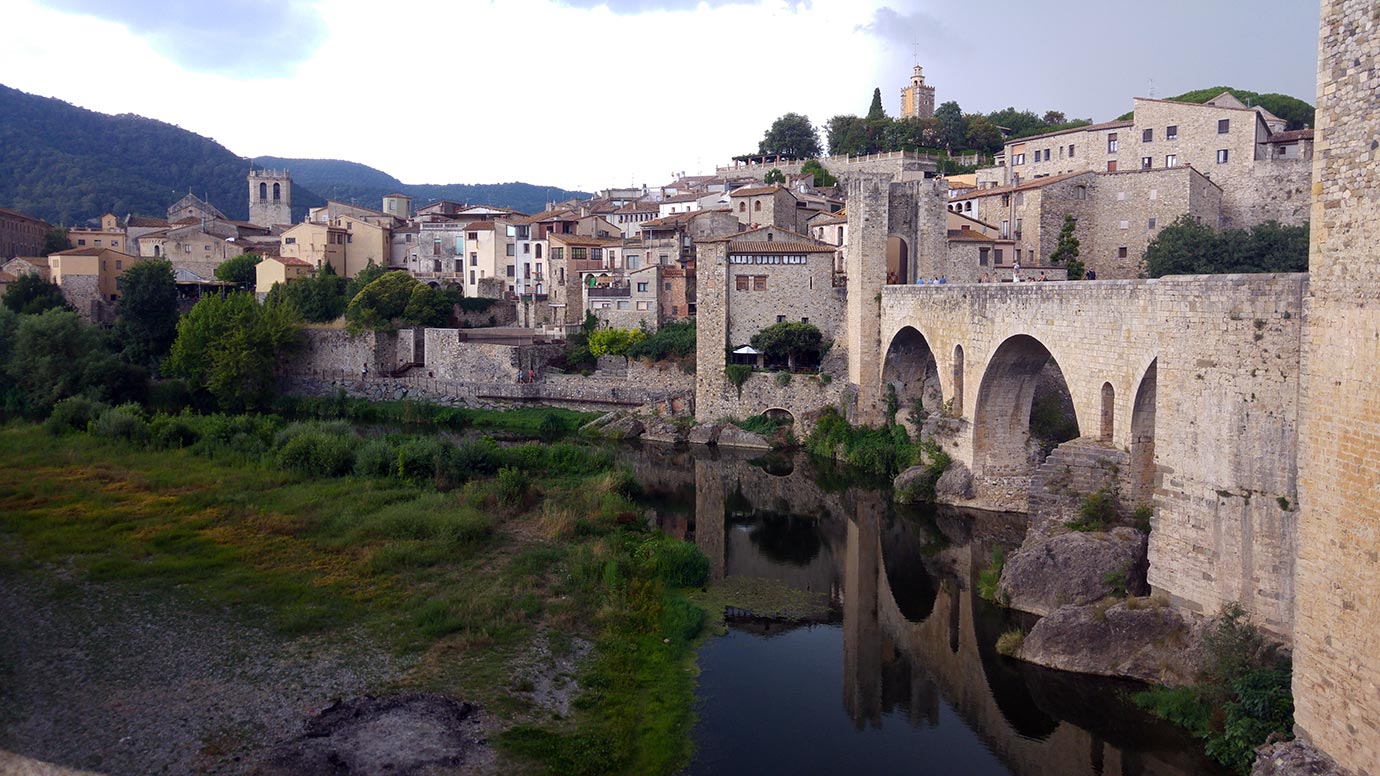